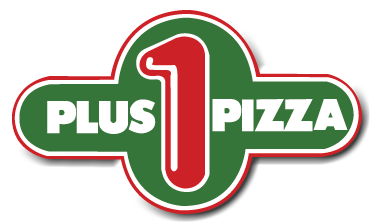 We Deliver!
Start Your Order
ORDER NOW
Our Dough is made fresh daily
OVER 45 YEARS
MAKING AWARD WINNING PIZZA

In 1977, Bob Fettes opened the first Plus One Pizza in Cambridge, Ohio. Bob's passion and goals were to make a fresh, local pizza that would be the best in his hometown. Bob believed in using the highest quality fresh ingredients and time-honored recipes for baking hand-crafted pizza.

In 1998 as the demand grew for a fresh, local pizza in neighboring communities, his son, Bob Jr, continued the craft of making fresh homemade pizzas and grew this idea to other communities .
‍
In 2014, Bob's Grandson, Cole, entered the family business and has his Grandfather’s same passion for making fresh, handcrafted pizzas. 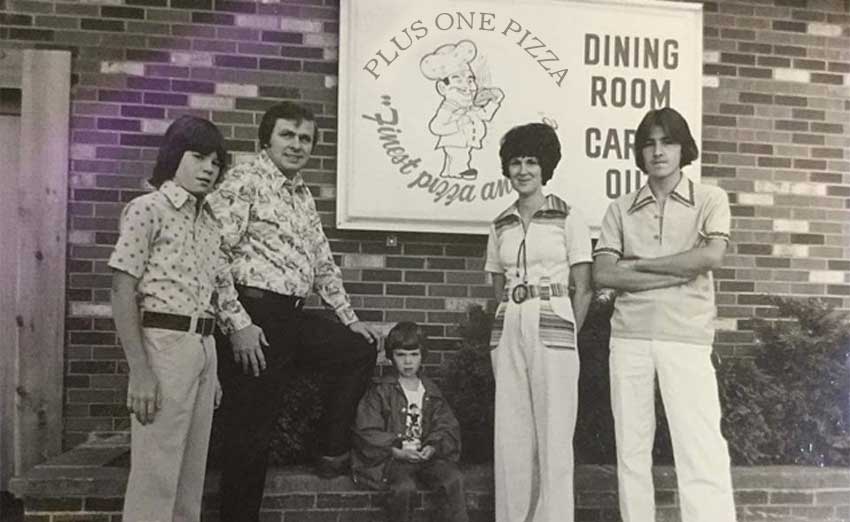 Our idea is simple – make the freshest and best pizza possible by sourcing only the freshest and highest quality ingredients. We still use the same time-honored recipes. Dough made fresh daily. We work hard each day to provide excellent service and make people smile.

Today, we pay homage to Grandad's vision by continuing to use only superior ingredients in our pizzas, along with many of his original recipes. We work hard each day to continue to make the same great pizza and to continue the dreams of our founder of making the best pizza in town. 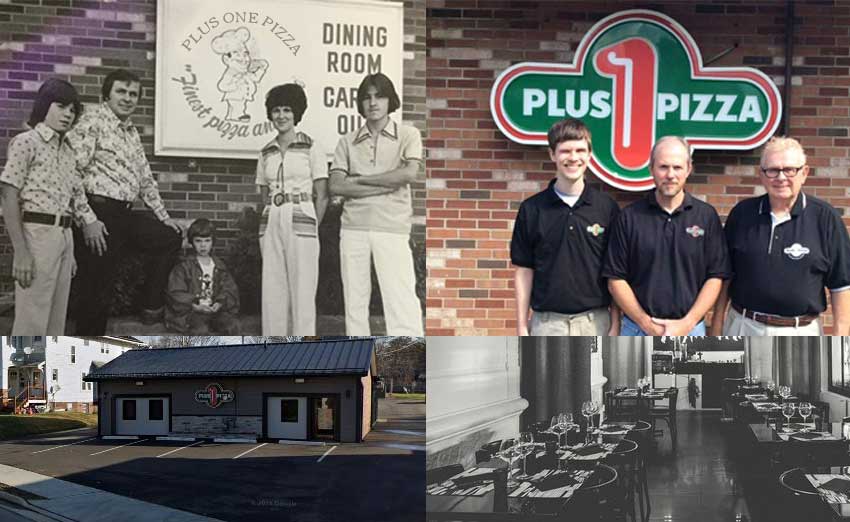 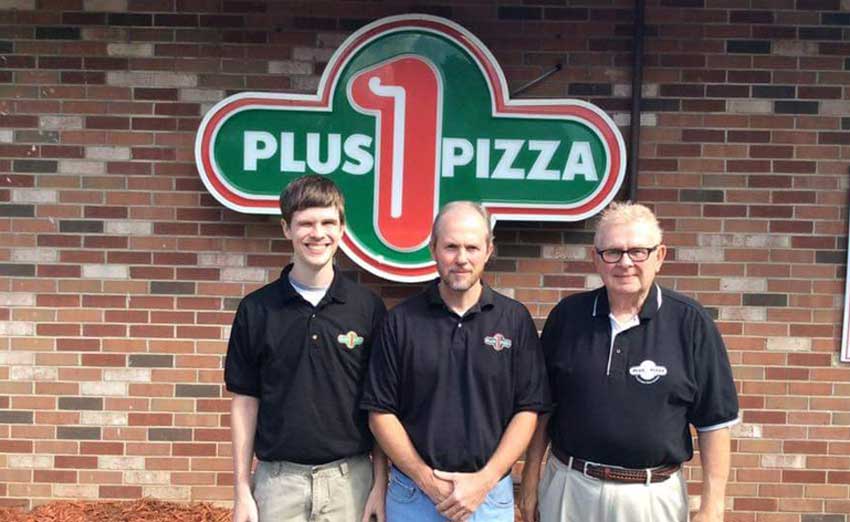 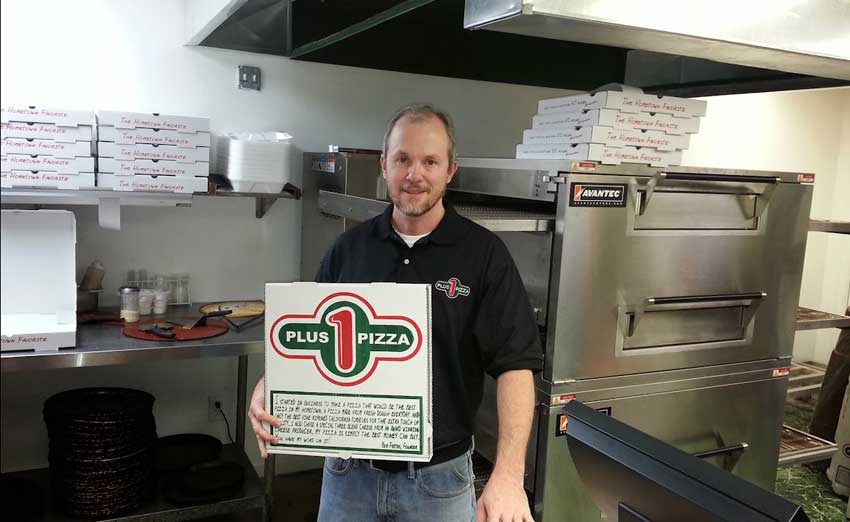 Did We Make You Happy?
Send Us Feedback
Download Our App